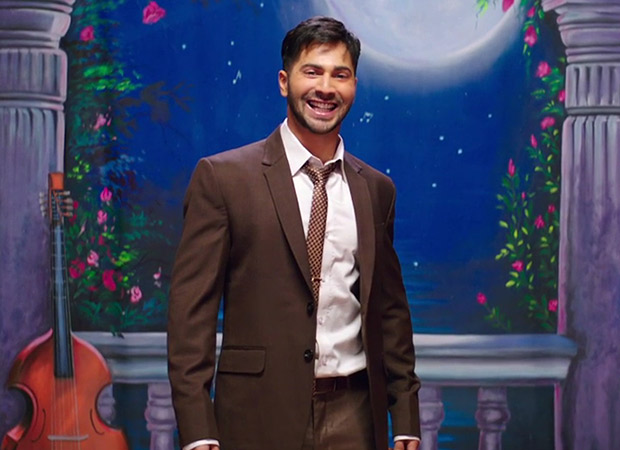 In the current generation of emerging superstars and amongst his peers and contemporaries, Varun Dhawan clearly has the best track record. Right from his debut flick Student of the Year [2012] to his last release Dishoom [2016], the actor has seen a cent percent success record. As a matter of fact, even Dilwale - which is termed as an under-performer and that too due to the fact that it has the combination of Shah Rukh Khan and Rohit Shetty coming together after Chennai Express, had managed to net Rs. 148 crore.

This means that with seven releases so far and not even a single flop to his name in a career that kick-started four and a half years back, Varun Dhawan is clearly on the top of his name. No wonder, his Badrinath Ki Dulhania is very keenly awaited.

However, before we come to his Holi release, let's take a look at the lifetime collections of his films so far:

Now if one takes an average of these collections, it comes to an astonishing Rs. 83 crore per movie. This is terrific by all means and an envious record for any relative newcomer. In all fairness to Varun Dhawan though, Dilwale was a quintessential Shah Rukh Khan film and he had limited placement in there. Hence, even if one moves that film out of the list, the average still stands at Rs. 72 crore, which is again a very high number.

Hence, one now looks forward to how much does Varun Dhawan manage to score with Badrinath Ki Dulhania, which releases this Friday. All eyes are on the film to take a very good start and at the bare minimum; one expects the Karan Johar production to go past the Rs. 70 crore mark. While that would allow Varun to maintain the strike rate of Rs. 72 crore per film, it would turn out to an even better situation if even the higher number of Rs. 83 crore is surpassed.

Given the fact that first in this franchise by Shashank Khaitan, Humpty Sharma Ki Dulhania, had recorded very good collections of Rs. 78 crore, it seems like a possibility as well!