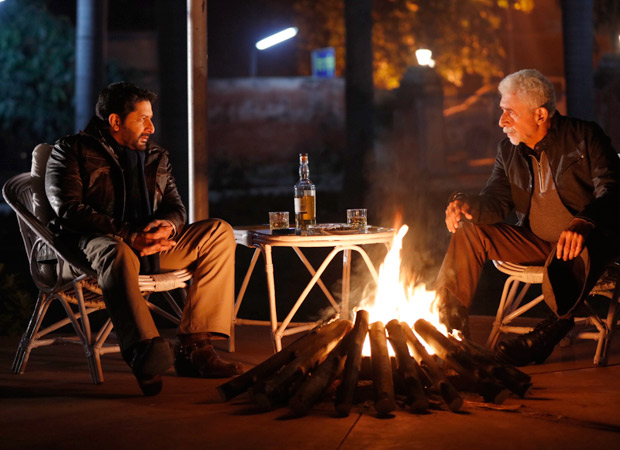 Last week we saw the release of the Arshad Warsi – Nasseruddin Shah starrer Irada. The film which released alongside two other films, The Ghazi Attack and Running Shaadi has had a tough time raking in the collections at the box office.

In this box office report we take a look at the first week collections of the Aparna Singh directed film Irada. After collection Rs. 57 lakhs in the opening weekend, Irada managed to rake in a further Rs. 28 lakhs between Day 4 to Day 7. With collections like this the film which told a gritty tale of revenge has managed to collection a total of Rs. 85 lakhs in its first week.