Hate Story IV has taken a fair opening at the Box Office, what with Rs 3.76 crores coming in. The numbers are actually fine for this genre which has seen diminishing audience, especially during last one year. Since the budget of the film is controlled, even sustained collections during the weekend would be reasonable enough to take it past the safety mark. Outside of the Hate Story franchise, director Vishal Pandya's last release Wajah Tum Ho had collected Rs 2.86 crore on its opening day and Hate Story IV numbers are better than that. 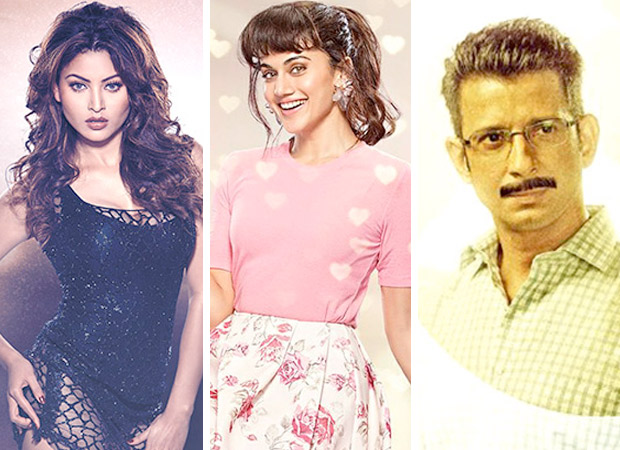 Dil Juunglee opened to much lower numbers as the collections were under the Rs. 50 lacs (approx) mark. Rom-coms have traditionally not been collecting much at the Box Office and the multiplex audience for the genre has reduced as well. While the film does feature Taapsee Pannu in the lead who had managed to pull off much better numbers with Naam Shabana and Pink (albeit with support from Akshay Kumar and Amitabh Bachchan), one now waits to see how the film sees a turn for the better over the weekend.

3 Storeys was always meant to be a low affair as far as its opening was concerned and word of mouth was meant to play a major role in the footfalls registered. The film's promo did give an impression of being an intriguing drama but still the look and feel was on the lines of festival cinema. The opening day numbers have stayed under the Rs. 50 lacs mark as well and though there hasn't been much visibility around the film, it would now boil down to critical acclaim and audience feedback to better its prospects.