Urvashi Rautela, Karan Wahi and Vivan Bhatena’s latest offering, Hate Story IV, has garnered Rs. 3.76 crore on its opening day. According to the early trade reports, the numbers are actually decent considering the fact that there aren’t too many takers for the erotic/thriller genres these days. Moreover, the film helmed by Vishal Pandya, has been made in constrained budget and therefore, steady collection during the weekend might steer the movie through safety mark. 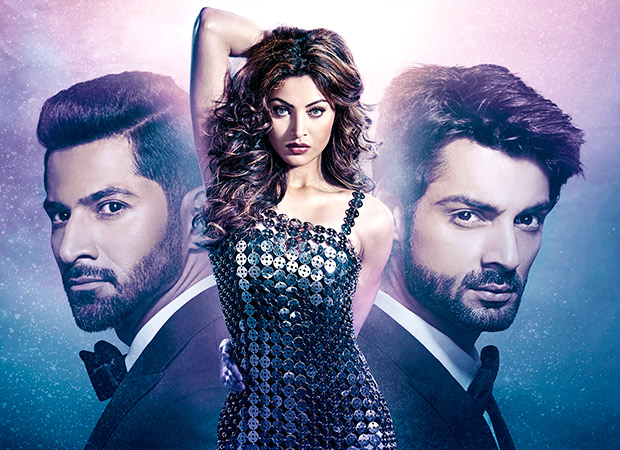 Considering this is a fourth film in the franchise, here is the break up of all the opening day figures garnered by the sequels. While Hate Story 2 which released in 2012 was a big hit, the other three films too have done decently fair at the box office.

Hate Story IV becomes the third highest opener in the series. Check out the numbers below.

Hate Story IV on the whole, has its fair share of intimacy and thrill, which has been the primary reason for the success of the series. At the box office, it is proving to be a safe bet for the makers considering its investment and the returns.