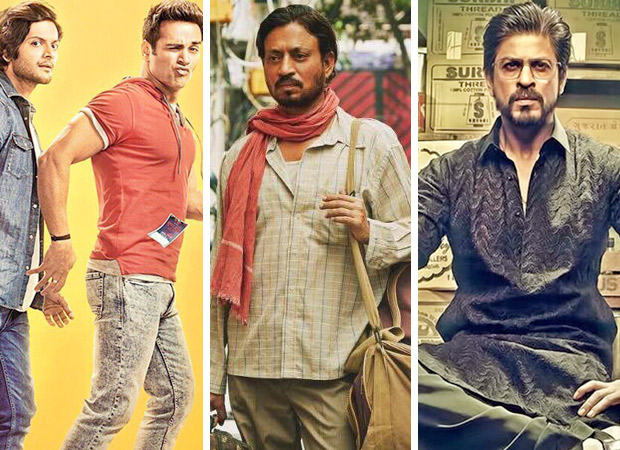 The second instalment in the Fukrey franchise released two weeks ago. Titled Fukrey Returns the film which saw the cast members from the first film return for a second outing was well received by the audience. In fact the film can easily be classified as one of the sleeper hits of 2017.

But if that wasn’t all, since Fukrey Returns continues to enjoy the audience’s attention all that remains to be seen is whether the overall collections of the film manage to surpass certain other big ticket releases of 2017.