The Ayushmann Khurrana starrer Dream Girl released today in the domestic market. However, in the overseas markets the film hot screens a day earlier. Directed by Raaj Shaandilyaa the film has received positive reviews from both the critics and audience alike. But will the film manage to entice the audience and surmount the competition is the question. 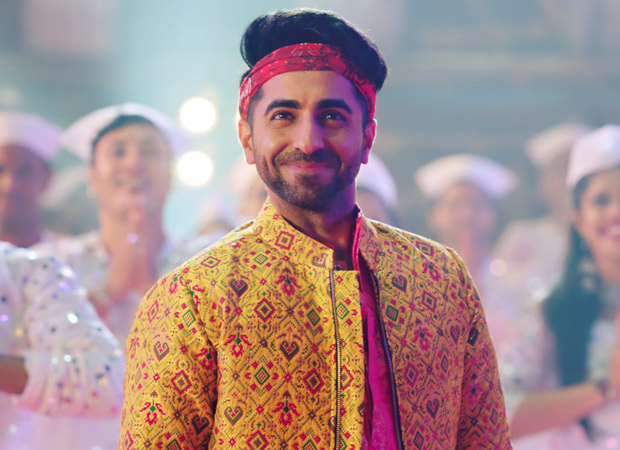 In this box office report we take a look at collections of Dream Girl in the overseas market on Day 2 (Saturday).