Dream Girl is rocking the show at the box office. The film is doing great guns as it grew huge further on Saturday after a very good opening day [Rs. 10.05 crores]. Even if the film would have reached Rs. 13-14 crores on Saturday, it would have been a good total. However, what transpired at the box office was something really major, what with Rs. 16.42 crores more coming in. Now this is truly tremendous as the film is growing on higher levels and there is a very big Sunday already waiting to be grabbed. 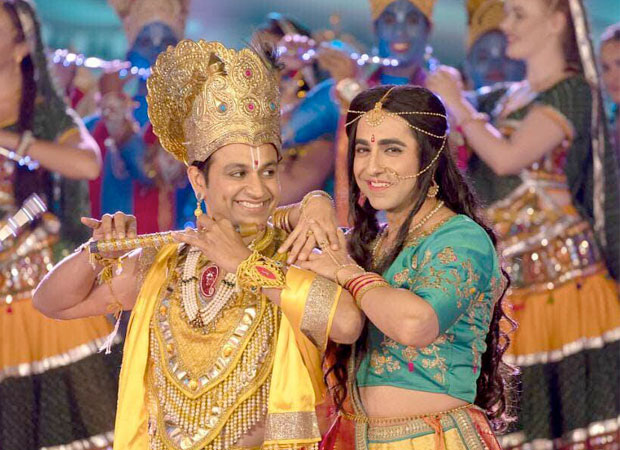 With this kind of trending, this Ekta Kapoor production is now well on track to be a comfortable superhit at the box office. In fact in a few days from now the situation could well get even better and a higher tagging could well be on the cards as well.

Meanwhile, Ayushmann Khurranna can well rejoice as his comic entertainer has collected Rs. 26.47 crores already. In fact the manner in which this Raaj Shandilyaa directed film is currently doing, it won't be surprising if the weekend numbers are actually in the vicinity of Rs. 45 crores. That would be a major score indeed and the industry would benefit from yet another biggie this season.