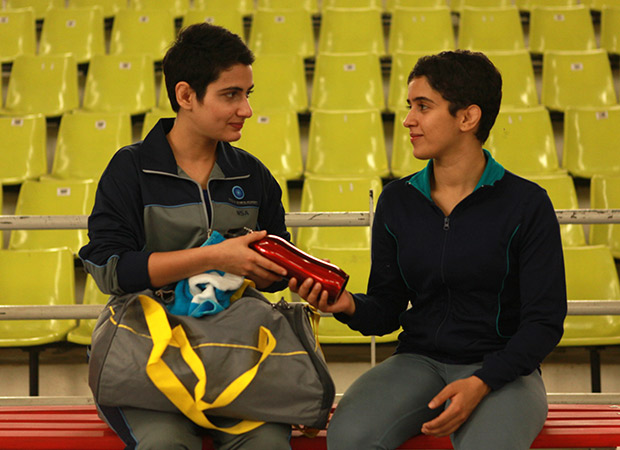 The Aamir Khan starrer Dangal released just over a week ago. Directed by Nitesh Tiwari, the film has been one of the most talked about releases this year. Based on the life of wrestler Mahavir Singh Phogat, Dangal that hit 5300 screens worldwide has been doing brisk business.

In this box office report we take a look at the worldwide collections of Dangal while comparing them to previously released films. Collecting Rs. 463 cr. gross worldwide, Dangal becomes the fifth highest grosser. In fact the film manages to surpass the collections of Shah Rukh Khan’s previous release Chennai Express that had collected Rs. 425 cr. gross.