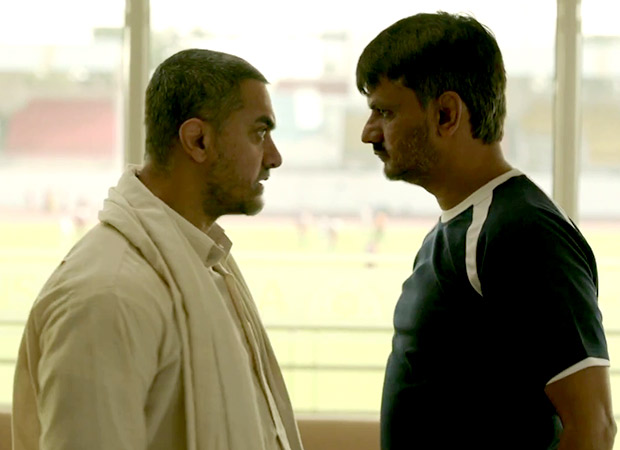 The Aamir Khan starrer, Dangal directed by Nitesh Tiwari released on 23rd December 2016. The film that is based on the life of wrestler Manahvir Singh Phogat and also marks the Bollywood debut of Sanya Malhotra and Fatima Sana Sheikh has opened well at the box office. In fact Dangal that released across 4300 screens in India has managed to cross the Rs. 100 cr mark in just three days at the domestic box office.