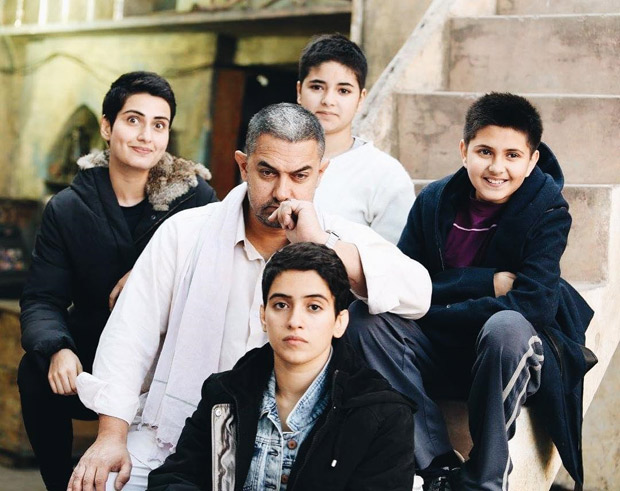 After much hoopla and extensive promotions, Dangal, touted to be one of the biggest releases of 2016, hit the screens on 23rd December 2016. The film starring Aamir Khan in the lead along with debutants Sanya Malhotra and Fatima Sana Sheikh has opened to an extremely positive response not just in India but also the overseas.
Dangal has released in over 5000 screens worldwide which includes 4300 screens in India and 1000 screens abroad and has grossed approx. 463 crores worldwide by surpassing Chennai Express which had grossed approx. 425 crores worldwide. The collections also include the paid previews that were held in different countries overseas as well as collections from the dubbed versions of the film in the domestic markets.