Nikamma was the sole notable release of the week and it brought in Rs. 51 lakhs at the box office. In this column we had predicted an opening number of Rs. 75 lakhs-1 crores, so the numbers are lesser than that. As expected, there wasn't much to talk about in the morning and afternoon shows, so things did get better in the evening. That's a bit surprising though since this is an action-drama affair and usually such kind of films used to open well in the interiors during the pre-pandemic times. However, things are now quite different in the post-pandemic. 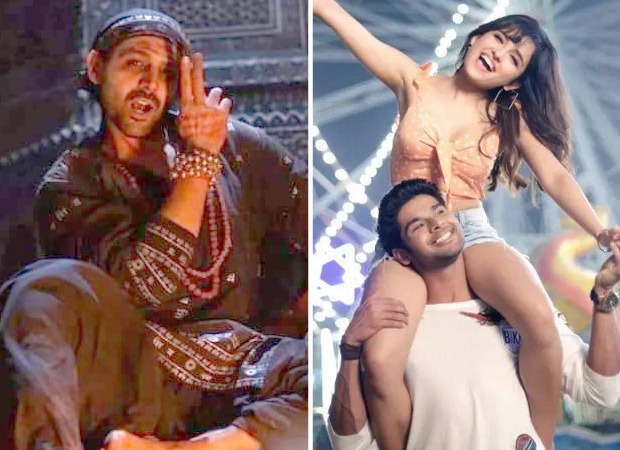 Back in 2019 when Abhimanyu Dassani had made his big screen debut with Mard Ko Dard Nahi Hota, the film had opened at Rs. 30 lakhs. In comparison to that, Rs. 51 lakhs for Nikamma is better. That said, his debut affair was an offbeat film while this is a full-on masala affair. Moreover, over the top films have been doing a bit better in 2022. Hence, expectation is that this Sabbir Khan directed film will have some sort of growth on Saturday and Sunday. That said, what the film requires is very good growth which will set the stage for the film during the weekdays.

On the other hand Bhool Bhulaiyaa 2 is now the best performing Hindi film that is currently running in town. Into its fifth week, the film has seen competition coming its way on a week by week basis, and still it's coming trumps. Fetching the best collections amongst all, be it Nikamma, Jurassic World: Dominion, Samrat Prithviraj, Vikram, Major, Anek and Dhaakad, the film is surpassing all competition and running its own race. On Friday, the Kartik Aaryan starrer did even better than Thursday [Rs. 1.12 crores] by bringing in Rs. 1.15 crores, which is just fantastic.

The film now stands at Rs. 177.29 crores and reaching Rs. 190 crores is a given now. The film will also find a place amongst Top-30 Bollywood grosser of all times since Rs. 100 Crore Club came into vogue.