Over the last few weeks, Bollywood Hungama has been constantly reporting about the historic run of Kamal Haasan's gangster drama, Vikram at the Tamil Nadu Box Office. And now, we can officially inform our esteemed readers that this Lokesh Kanagaraj directed film has emerged an All time grosser in the state of Tamil Nadu. 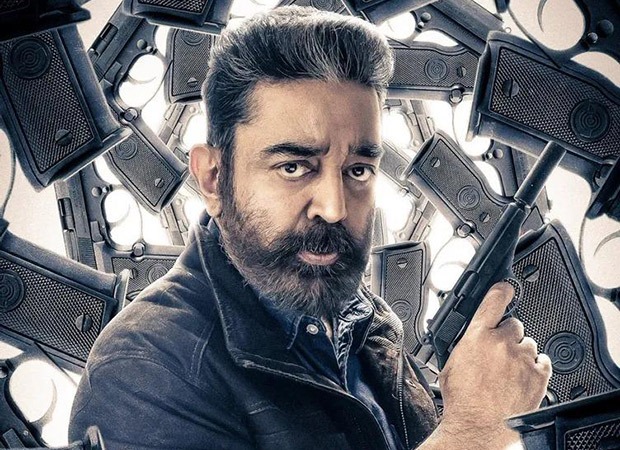 Vikram has surpassed the 5 year long standing record of Baahubali 2 in the state of Tamil Nadu and has become the first ever Tamil Film to enter the Rs. 150 crore club at the box office. The film ended its 15 day run at Rs. 151 crores, and on Saturday evening, it has surpassed the lifetime collections of Bahubali 2 in TN. For those unaware, Baahubali 2 collected Rs. 155 crores in Tamil Nadu to hold the record of highest grossing film of all time in the state.

Vikram is also the highest grossing Tamil Film for all time by a big margin as it surpassed the collections of Bigil (Rs. 141 crores). Given the historic trend at the box office, Vikram is headed for a lifetime total upside of Rs. 175 crores and this is a record that will stand tall for a long long time. It took 5 years and a vintage form of Kamal Haasan to defeat Baahubali 2 and now, it remains to be seen who challenges this box office monster.