Bala had yet another good day at the box office as Rs. 1.71 crores came in. As mentioned yesterday, anything around Rs. 1.75 crores would have been a healthy number and since that has now happened, the total has progressed well towards Rs. 113.59 crores mark. 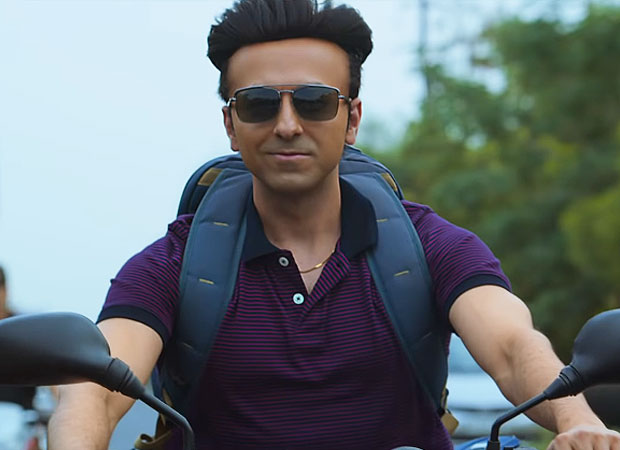 From here, even collections around Rs. 50 lakhs on a daily basis would help the film come close to Rs. 116 crores. That should be pretty much possible and from there even if bare minimum numbers trickle in, a lifetime of around Rs. 120 crores would be there for the taking.

The film did benefit last week from Pagalpanti not really doing well but this week there was competition from Commando 3 at certain multiplex screens. Still, Bala has managed to keep its good run going with steady audience footfalls, which is a good sign indeed. The film is a super hit and one now waits to see the kind of distance it covers once the satellite and digital premier takes place.