Marjaavaan had some kind of numbers trickling in from single screen theatres during the third weekend. The film brought in Rs. 1.27 crores more and though one would have expected better, it has primarily exhausted its target audience and is now bringing in some bonus footfalls. 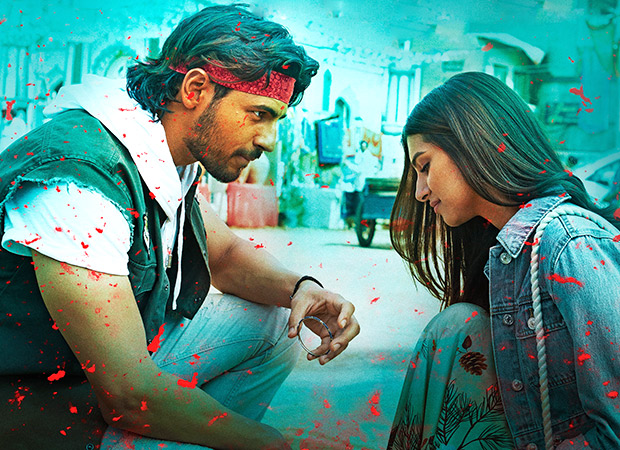 The film now stands at Rs. 47.71 crores and Rs. 49 crores is in the reach. However, it would be that distance from Rs. 49 crores to Rs. 50 crores that would be watched with keen interest. It may just turn out to be difficult since the film is playing at a very less count of screens. There is tough competition coming from Commando 3 which is in the same massy zone. Moreover, this Friday would see the arrival of Pati Patni aur Woh and Panipat, and these films will invade single screens as well as multiplexes.

Rakul Preet Singh is in Maldives with her…