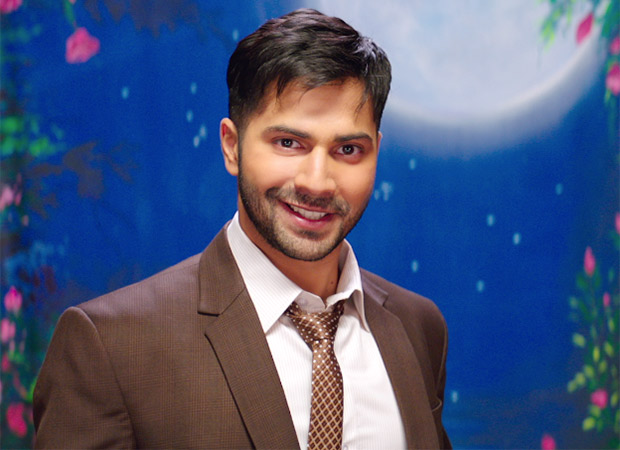 The first quarter of 2017 is certainly turning out to be an interesting one at the box office with multiple films making it big. Well after the previous releases like Raees, Kaabil, and Jolly LLB 2 the next big ticket release to hit screens was the Varun Dhawan – Alia Bhatt starrer Badrinath Ki Dulhania. Helmed by Shashank Khaitan the film which is a sequel to the previously released Humpty Sharma Ki Dulhania has been hitting all the right notes in the run up to its release.

Now, considering that Badrinath Ki Dulhania has been receiving positive appreciation from the audience all that remains to be seen is whether the film emerges as one of the highest weekend grossers.