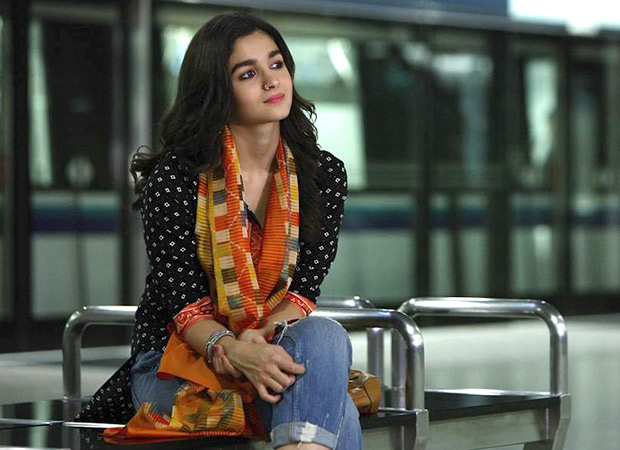 In this special report we take a look at the Opening Day collections of Badrinath Ki Dulhania while comparing the same to previously released films that featured Alia Bhatt. Interestingly, Badrinath Ki Dulhania that has raked in Rs. 12.25 cr. on day one comes in as Alia’s third highest opening day grosser, being unable to surpass the collections of her previous releases Shaandaar that had collected Rs. 13.1 cr and 2 States that had collected Rs. 12.42 cr.