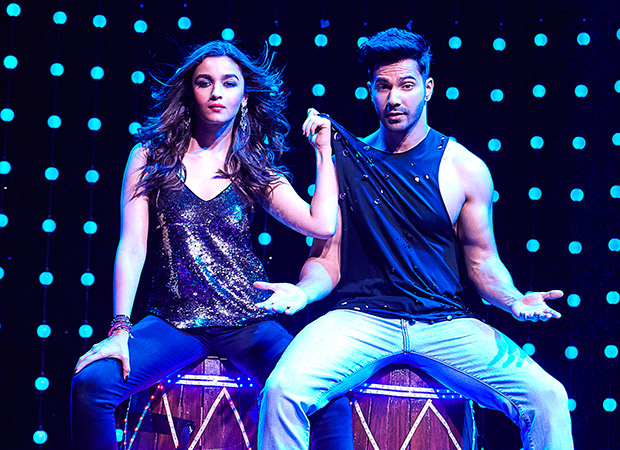 The first quarter of 2017 is certainly turning out to be an interesting one at the box office with multiple films making it big. Well after the previous releases like Raees, Kaabil, and Jolly LLB 2 the next big ticket release to hit screens was the Varun Dhawan – Alia Bhatt starrer Badrinath Ki Dulhania.

Collecting Rs. 12.25 cr on opening day, the Varun – Alia starrer has managed to surpass the Hrithik Roshan starrer Kaabil that had collected Rs. 10.43 cr in the same time frame to claim the spot as the third highest grosser of 2017. However, still leading the list is the Shah Rukh Khan starrer Raees that had released alongside Kaabil, collecting Rs. 20.42 cr, while the Akshay Kumar starrer Jolly LLB 2 that had collected Rs. 14.27 cr comes in second.

Given the fact that Badrinath Ki Dulhania has received positive reviews and has been well received by the youth, the film which is targeted at the multiplex going audience is expected to post good figures over the weekend.