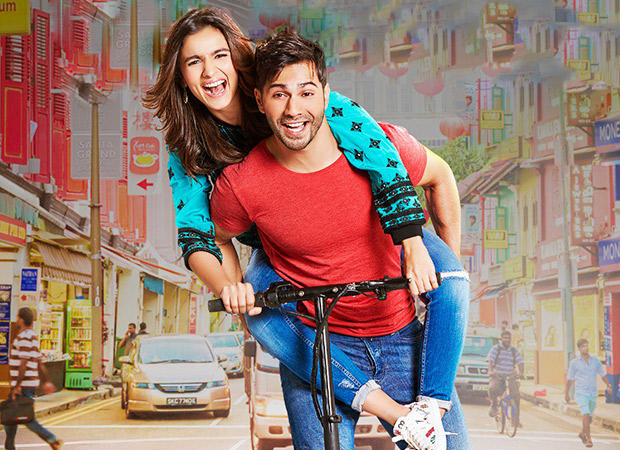 The much talked about and keenly awaited film Badrinath Ki Dulhania that features Varun Dhawan and Alia Bhatt returning to the big screen together for a third time released yesterday. The film which is directed by Shashank Khaitan opened on a good note with positive appreciation and word of mouth from the audience.

In this box office analysis we take a look at the opening day collections of Badrinath Ki Dulhania while comparing the same to the previous releases that have featured Varun Dhawan and Alia Bhatt in the lead roles. Collecting Rs. 12.25 cr Badrinath Ki Dulhania emerges as the duo’s all time highest opening day grosser as a lead pair. In fact the collection of the film manages to surpass the previous two releases Humpty Sharma Ki Dulhania that collected Rs. 9.02 cr and Student of The Year that collected Rs. 7.48 cr.

Going by the current trend, all that is left to be seen is whether the weekend collections of Badrinath Ki Dulhania manages to surpass that of Varun and Alia’s previous releases.