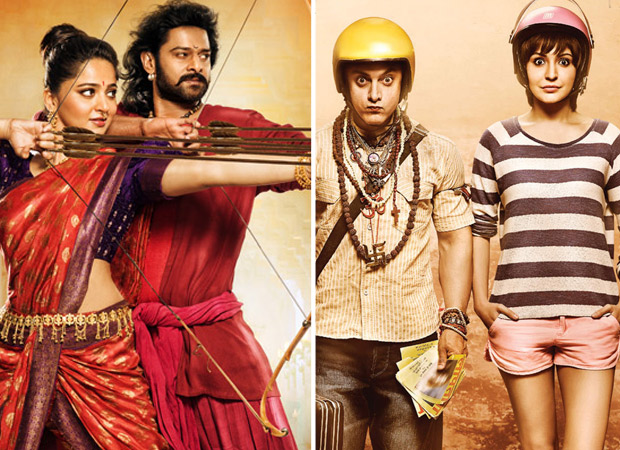 Now entering its third weekend running, we hear that the collections of the Hindi version of Baahubali 2 – The Conclusion have surpassed the collections of Aamir Khan’s previous release PK within the Australian market to emerge as the second highest grosser in the region. In fact, Baahubali 2 – The Conclusion has collected 2.19 mil. A$ surpassing PK that collected 2.11 mil. A$.