After an unimaginable first week, Baaghi 2 had a fantabulous second week as well as it collected 35.60 crore at the Box Office. These are the kind of numbers that at least 80% of the films would crave to register in their first week itself and here the Ahmed Khan directed affair has managed that in the second week. 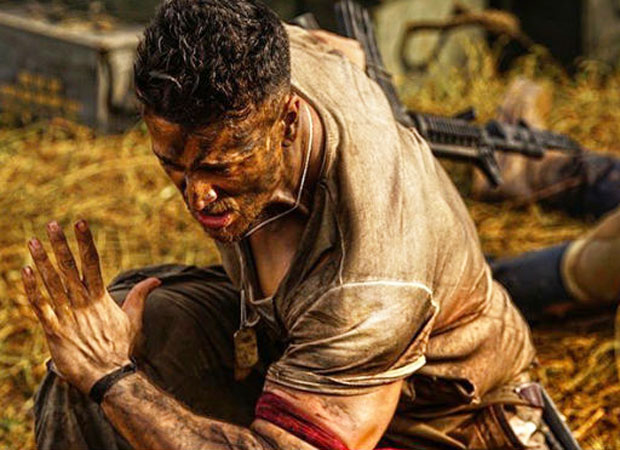 The film is super huge now, what with 148.45 crore gathered in just a matter of two weeks. The film is a Blockbuster already and it is simply unbelievable to see the kind of steam that it is still managing to generate in theaters. As a matter of fact at many single screens across the country, the film is still going houseful in premium shows and that's a testimony to the kind of popularity that the Sajid Nadiadwala and Fox Star offering is enjoying.

Tiger Shroff has managed to step into a very major league with this film as the only other young stars who have managed to score a bigger success than his Baaghi 2 are Ranveer Singh and Ranbir Kapoor. While Ranveer has two major films Bajirao Mastani [188 crore] and Padmaavat [302 crore] which have collected more than Baaghi 2, Ranbir has Yeh Jawaani Hai Deewani [188.92 crore].

Not it is up to Tiger to keep the momentum on and keep scoring big successes with his next two films Student of the Year 2 and the one with Hrithik Roshan.