Tiger Shroff has fast become the toast of the town with the success of his recent release Baaghi 2. Directed by Ahmed Khan also featuring Disha Patani the film which is a sequel to the earlier released film Baaghi has been doing staggeringly well. 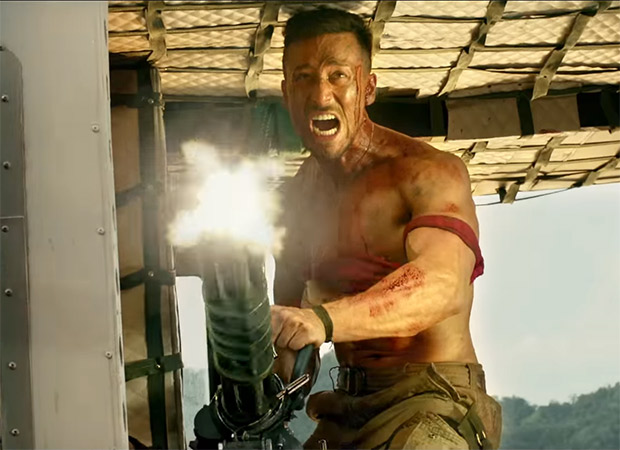 Now with new releases hitting screens the business of Baaghi 2 finally seems to be slowing down. However expectations are that the film will still continue to run in theatres with estimates stating that the film is likely to add a few more crores to its total box office collections.