The Tiger Shroff – Disha Patani starrer Baaghi 2 released a week ago. Directed by Ahmed Khan the film has been stellar business at the domestic box office. Released across 3500 screens in India the film which is a sequel to the previously released film Baaghi has been well received by both the critics and audience alike. 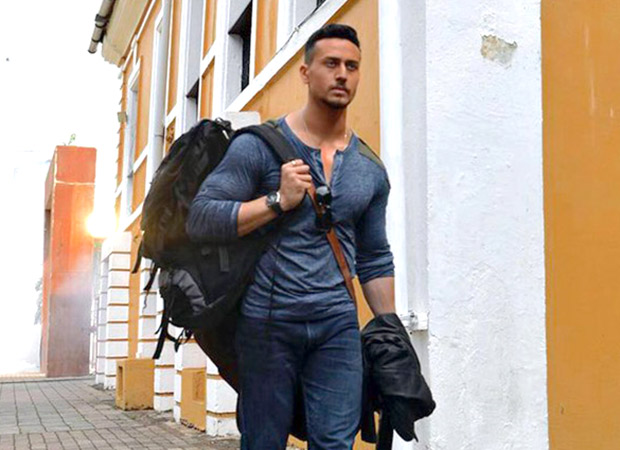 In this box office report we take a look at the opened week collections of Baaghi 2 while comparing the same to previous releases. Collecting Rs. 112.85 cr Baaghi 2 has become the 19th All Time Highest opening week grosser. In fact, the film has managed to surpass the opening week business of previous releases like Singham Returns that collected Rs. 112.59 cr, and Yeh Jawaani Hai Deewani that collected Rs. 107.61 cr.

Currently with Baaghi 2 still running in theatres and continuing to remain the first choice of cinegoers all that remains to be seen is whether the film manages to become one of the highest grossers of all time.