Avengers - Infinity War jumped again on Saturday as 10.53 crore more came in. This is very good when compared to Friday collections of 7.17 crore. The film is almost double of the new Hindi release 102 Not Out which pretty much conveys loud and clear that it is the first choice of cinegoers by a distance. 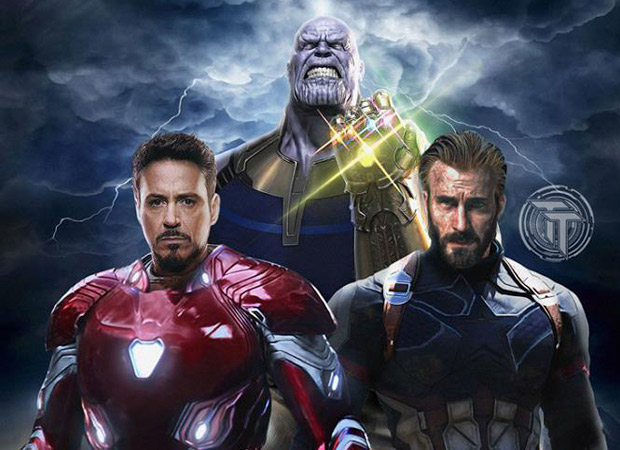 The film has already collected 174.34 crore and is set to jump further today. While the first five days of the film were akin to a hurricane, the collections have stabilized now to the kind of levels that were always on the cards. What is remarkable is that even though not all those who saw the film fell in love with the film, majority has grabbed it with both hands and hence even the one time viewing is resulting in such awesome numbers.

There won't be any stopping the film for next few weeks either since there is no big ticket affair in the offering. Moreover, there is no competition from any earlier release either which means it is running like a solo affair.