It was pretty much on the cards that 102 Not Out will have better collections on Saturday when compared to Friday [Rs. 3.52 crore]. All eyes were set though on whether this jump would be really huge or turn out to be the kind which anyways happens for most such multiplex films. 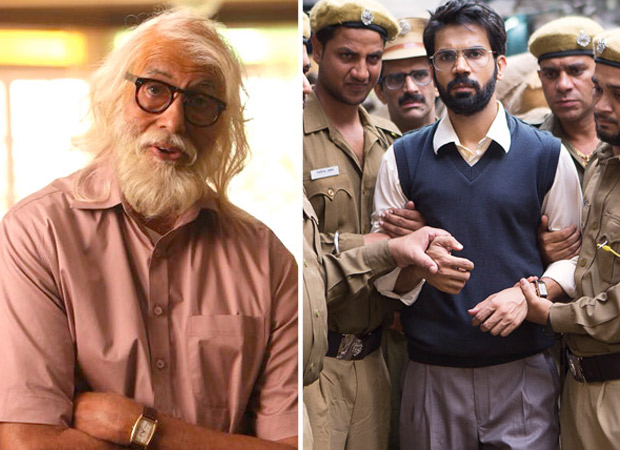 Well, it turned out to be good as Rs. 5.53 crore more came in. Since the collections have gone past the Rs. 5 crore mark on Saturday, the jump can be considered to be notable and promising. The fact that there are still better numbers coming on the second day means Sunday would show further rise too and somewhere close to at least Rs. 6.50 crore at the least is pretty much expected.

On the other hand Omerta hasn't really shown an improvement. After Rs. 0.54 crore that were collected on Friday, the film moved on to Rs. 1.09 crore on Saturday. The total so far stands at Rs. 1.63 crore and that has pretty much resulted in curtains for the film. The film may see some jump today but that won't really matter in the final outcome. Rajkummar Rao has done well all over again but unfortunately his act would go unnoticed at least during the film's theatrical run.