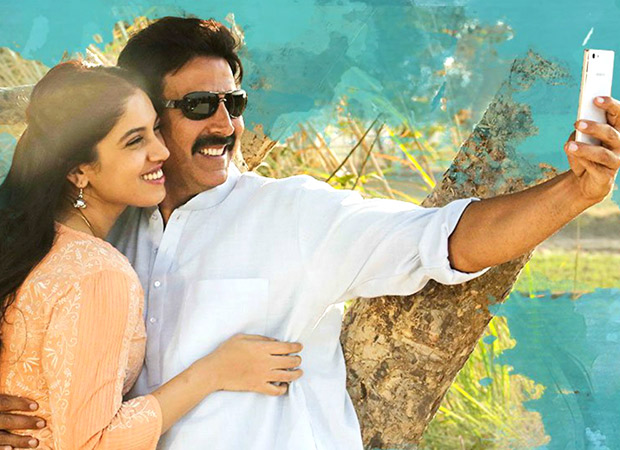 Is it a start of 'achche din' for Bollywood?

In the times when just about nothing was working at the Box Office, Akshay Kumar came with his Toilet - Ek Prem Katha and opened up the gates of theaters all over again for audiences. It was as if audiences too were waiting for something special to be shown and they accepted the film with glee. There were initial apprehensions though if a social film on 'swachh bharat abhiyaan' would actually entice many viewers, especially at the urban centers. However, that has happened and how with the film not just turning out to be big but also one of the hugest of 2017 so far.

With Rs. 96.05 crore in its kitty already, the film is now amongst the Top-3 Bollywood releases of 2017 when it comes to the best Week One numbers:

The film has stayed quite stable on its (only) two working days - Wednesday and Thursday, which sets it well for the weekdays. It is still running at highest number of shows across the country and is much bigger than the two new releases of the week, Bareilly Ki Barfi and Partition: 1947, combined together.

The manner in which this Shree Narayan Singh directed film is currently going, it is already a Superhit and has the potential to earn a higher Box Office verdict as well.