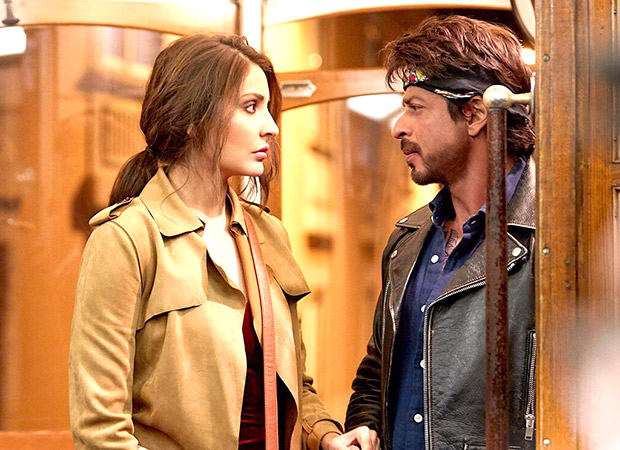 The Shah Rukh Khan – Anushka Sharma starrer Jab Harry Met Sejal that was directed by Imtiaz Ali released two weeks ago. After opening on a decent note the film witnessed a drop in collections as the days progressed.

After collecting Rs. 45.75 cr on its opening weekend and Rs. 2.85 cr on its second weekend Jab Harry Met Sejal which received less than appreciative reviews from critics has now managed to close its second week in theatres with an addition Rs. 4.25 cr being added to its collections. While the second week collection figures of the film are rather surprising especially given the fact that it features big names in its cast, the film itself has faced immense competition at the box office window in its second week with the release of the Akshay Kumar starrer Toilet – Ek Prem Katha.