It’s no secret that Aamir Khan’s Secret Superstar is doing stellar business at the Chinese box office. According to the reports, it is the only film making business at the otherwise quiet box office. The latest numbers state that the film has garnered Rs 109.35 million USD in total which amounts to Rs 702 crore (approx.) INR. On Day 24 of its release, the film collected 2.64 million USD (Rs 17.56 cr) with 546490 admissions. Now, it is surely safe to say that Aamir Khan’s current offering is raging it at the Chinese box office. 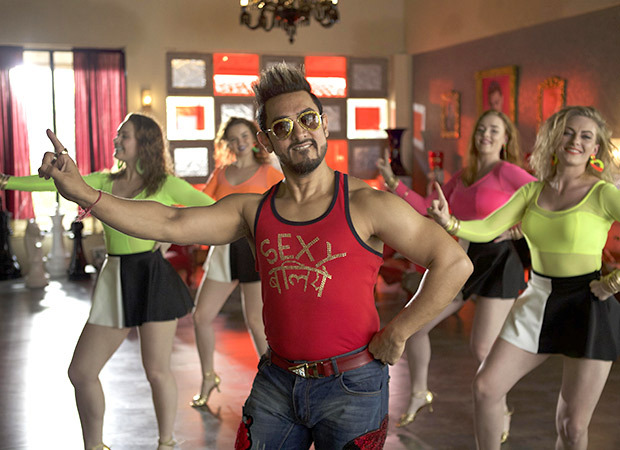 It is interesting to note though that his last release Dangal still is at the top spot as far as Chinese box office is concerned. As, Dangal managed to rake in around USD 113.76 million in just 16 days of its release. Therefore, it is far ahead in the race. It is great to note that Aamir is competing against himself in the foreign box office, and that is a feat in itself.

Till the End of the World, Maze Runner: The Death Cure    , Forever Young, The Greatest Showman are the other releases which Secret Superstar has left behind in the race.

Back home, Aamir is now gearing up for Yash Raj Films’ Thugs Of Hindostan.