2.0 [Hindi] has a very good extended 8 day week as it brought in Rs. 139.75 crore at the Box Office. The film collected Rs. 7.75 crore more on Thursday, though it would have been better had the numbers stayed on to be in double digits right through the week. A fall, especially during last couple of days, means all eyes would be on how collections stay on to be today. 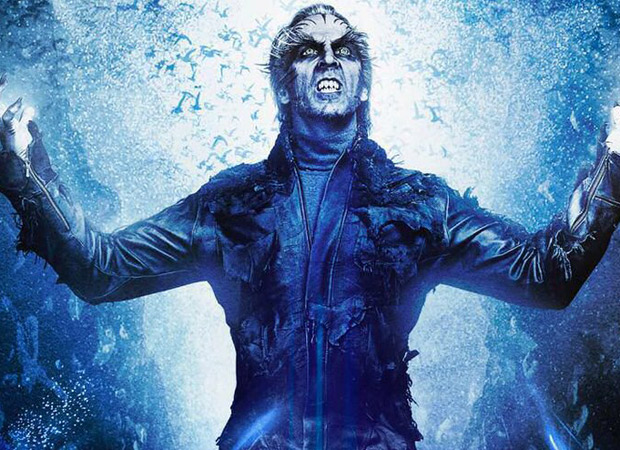 Ideally, the film should collect at least 6 crore today as that would lead to potentially Rs. 25 crore weekend. If the numbers are below that then the march towards the Rs.200 crore mark would be out of reach.

That said, the film is a huge milestone for dubbed releases across the country. Just like Baahubali series, this film too saw a real huge release at an all-India level. Moreover it has performed well too which means there can be more such pan-languages films that could be explored in months to come.

As for Akshay Kumar, the film is now his biggest grosser ever as it has marched past Toilet - Ek Prem Katha and Rowdy Rathore, his highest performing films over the years. With the film all set to go past the 175 crore lifetime, it would be interesting to see which Akshay Kumar starrer beats that number in months to come.