The Kartik Aaryan – Kiara Advani starrer Bhool Bhulaiyaa 2 was released a while back and since then the film has been virtually unstoppable at the box office. After opening on a good note the business of the Anees Bazmee directorial continued to see good growth with each passing week. Now on its fifth weekend running the Bhushan Kumar – Murad Khetani production has managed to maintain its momentum at the box office. 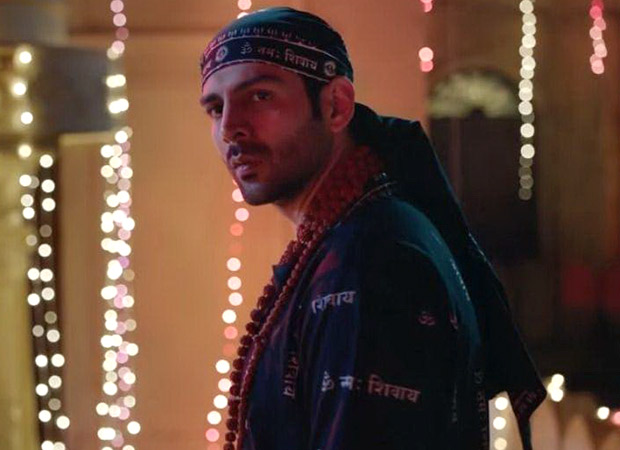 Currently, Bhool Bhulaiyaa 2 which faces little to no competition at the box office, is expected to continue its box office run unopposed in the coming week. In fact, trade predictions state that the business of the film is pegged at Rs. 181.82 cr is more than likely to close the gap to the Rs. 200 cr mark in the coming week.