What a run Bhool Bhulaiyaa 2 has been having at the box office. After opening at Rs. 14.11 crores on Friday, the film collected Rs. 7.27 crores on Thursday. That’s less than 50% fall from the opening day to the last weekday, something which is not really the norm. Typically, films do drop around 50% on Tuesdays, if not Mondays, and here the film has stayed so consistent right through since its day of release. 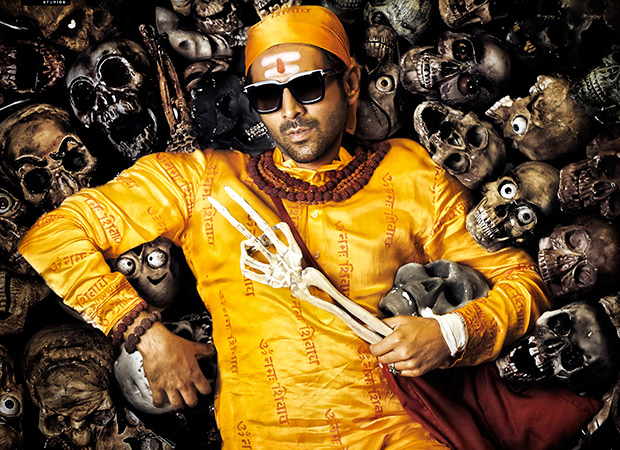 Moreover, it isn’t as if the film was one of those content affairs that start at Rs. 4-5 crores and then stay consistent. In the case of the Kartik Aaryan starrer, we are talking about a double-digit opening, which is as it is coming at a premium today. The film is in fact also turning out to be a quick-fire Rs. 100 Crore Club entrant and the feat should be accomplished by tomorrow morning itself. Had the film just scored a century in its lifetime, even that would have been good enough and here we are talking about a number that would be much greater than that.

As things stand today, the film has collected Rs. 92.05 crores already and going past the Rs. 150 crores mark would be a cakewalk. Post that it would be, about how much more does the Anees Bazmee-directed film earn as anything over and above would be a huge bonus that no one really saw coming. The film is a super-hit and while theatrically it has done well, due to its family entertainment quotient it would be quite good in satellite and OTT markets as well.