There's no debate on Pawan Kalyan being the biggest crowd puller of Telugu film industry in today's time as a glimpse at the opening day collections of his last few releases showcase his power to draw audiences in the cinema halls. His recent release, Bheemla Nayak is no different. After a record smashing opening of Rs. 35 crores in Andhra Pradesh and Telangana, the action packed entertainer was steady on Saturday with Telugu state gross of Rs. 17 crores. 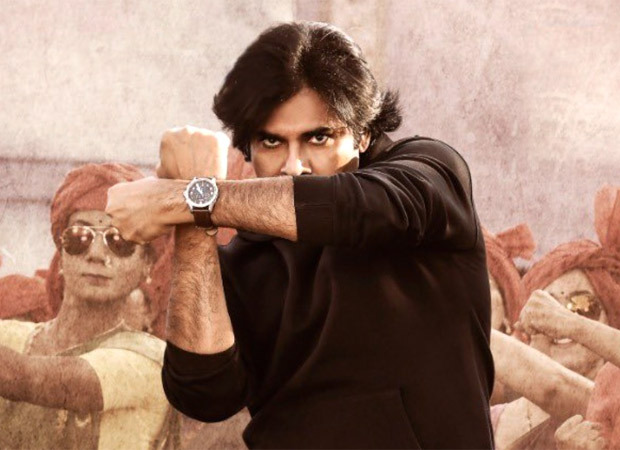 These are simply historic figures and the Pawan Kalyan entertainer will prove to be the number one film of India this week by faring better than Ajith Kumar starrer Valimai and Alia Bhatt starrer Gangubai Kathiawadi. While Valimai will occupy the second spot in India, Gangubai will be the third on the list, though all films independently have done well in their respective markets.

The opening two-day collections of Bheemla Nayak in Andhra Pradesh and Telangana are better than Pushpa, and the movie is expected to emerge a bigger grosser than the Allu Arjun film in the Telugu states.