Bharat had a low second Friday as Rs. 3.75 crores came in. The film's screen and shows have been reduced even though there isn't any sort of competition from any new Hindi releases. Still, since the shows weren't showing any great occupancy towards the latter part of the first week, it was prudent to have reduced screens. 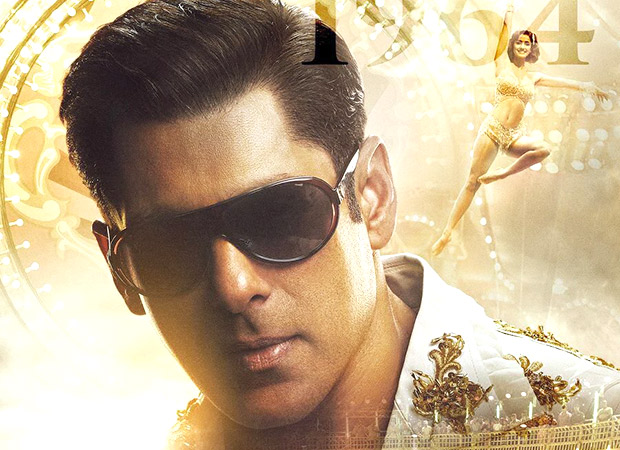 Compared to the first day collections of Rs. 42.30 crores, the film has fallen by more than 90 per cent on its tenth day. It has collected Rs. 182.85 crores so far and today it should cross Bajirao Mastani lifetime of Rs. 188 crores.  It could well turn out that today emerges as the best day for the Salman Khan starrer this weekend since Sunday sees the all-important match between India and Pakistan and if rain allows a full day play then the collections would indeed be hit hard.

The film would now require time till end of this week to step into the Rs. 200 Crores Club and this is when Kabir Singh would arrive. That would further dent the progress of the Ali Abbas Zafar film. It would be interesting to see if the film manages to go past Salman Khan's own Prem Ratan Dhan Payo [Rs. 210 crores], though Kick lifetime of Rs. 232 crores is now totally out of reach.