It was pretty much a Black Friday for Bollywood at the Box Office as the new releases failed to take any kind of start whatsoever. Even the combined collections of the new Hindi films couldn't come close to the 1 crore mark which tells the tale. 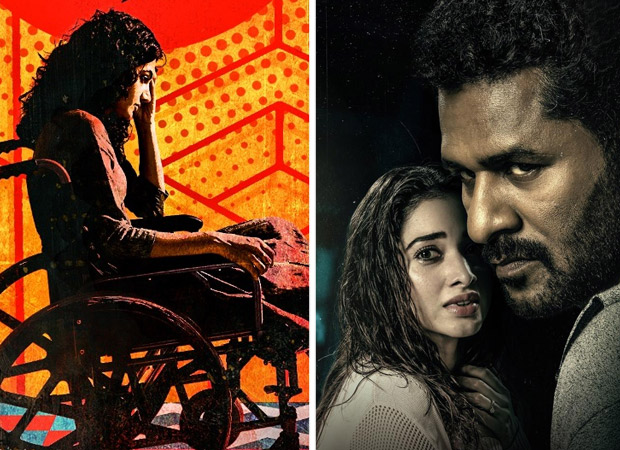 Game Over was expected to be the best of them all and this is what happened too. However, the numbers were even lower than the bare minimum expectations of Rs.1 crore that one had from it. In fact it was much lower at Rs.0.50 crores which establishes loud and clear that audiences were just not interested in checking it out.

The film's leading lady is Taapsee Pannu and she had her Manmarziyaan director Anurag Kashyap backing it up. However, none of that really helped as there was no start whatsoever. The only solace is that the numbers are better than her Dil Juunglee which had taken an opening of Rs.0.35 crores.

Second prominent releases of the week was Khamoshi and it arrived with practically zero promotion and marketing. With Prabhudheva and Tamannaah Bhatia in lead roles, this psychological thriller was a quickie set in a mansion and it stayed totally 'khamosh' at the Box Office. With collections just about managing to come close to the Rs.0.10 crores mark, the film is a mega Disaster already and could well be out of theaters before the close of first week.

All in all, a disastrous start for new Bollywood releases, though one would still wait and watch to see if Game Over manages to have some sort of turnaround today.