The Ali Abbas Zafar directed film Bharat that featured Salman Khan in the lead hit screens a week ago, and since then the film has been raking in the moolah at the box office. After opening on a high note the business of Bharat witnessed a slight dip in collections, however the film still managed to sustain its box office run very well. 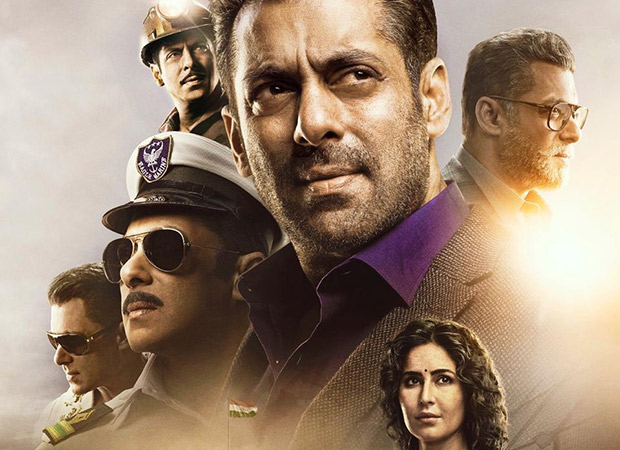 Currently, Bharat still run in theatres, however predictions state that with new releases hitting screens the business of Bharat might see a slight dip.