Avengers: Endgame dropped on its second Tuesday as collections came down to Rs. 6 crores after an Rs. 8 crores Monday. Ideally, the numbers should have stayed around the Rs. 7 crores marks, considering there is zero competition around it. 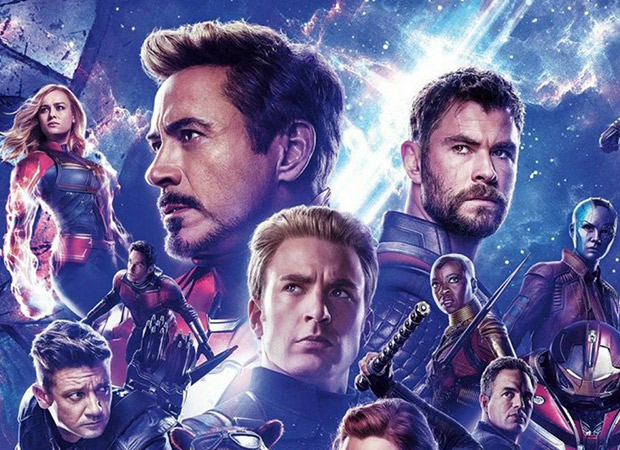 Nonetheless, the film has collected Rs. 326.95 crores now and by the time the second week is through, the total would have gone past the Rs. 340 crores mark.

The film is an All Time Blockbuster already and while the Rs. 400 Crore Club entry is out of question, it has to be seen if Rs. 375 crores milestone is still a possibility. For that the film would need to demonstrate some sort of stability over the third weekend. If Student of the Year 2 takes a flying start and sees word of mouth going in its favour as well then Avengers: Endgame may just about face its first jolt.