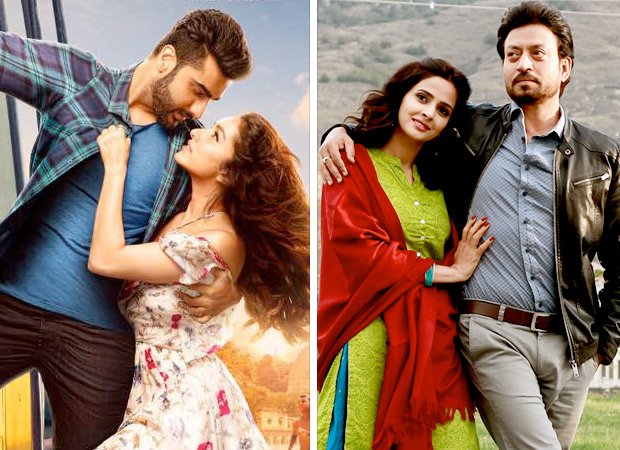 Baahubali 2 which has seen massive competition from newer releases hitting screens since its release has continued to hold strong at the North America box office. In fact despite all this, the film has now managed to cross the 20 mil. USD mark in North America, while continuing to hold the audience’s interest.