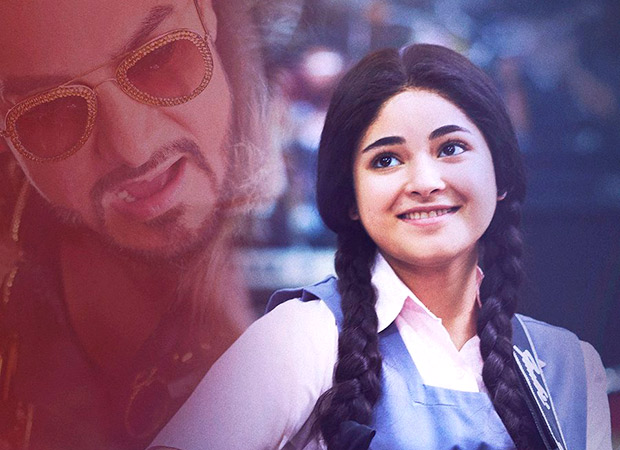 It has been a little over two weeks since the release of Secret Superstar that featured Zaira Wasim and Aamir Khan in lead roles. While the film has done well within the domestic market, it has seen a similar trend at the overseas box office as well.

In the territory of Turkey where Secret Superstar had ranked 6th with an opening weekend collections of USD 1,65,224 [Rs. 1.07 cr] from 149 screens, the business of the film seems to have slowed down on its second weekend. In fact, Secret Superstar in its second weekend has collected USD 99,177 [Rs. 0.64 cr] from 142 screens and has been ranked 9th at the box office.

Though the business of Secret Superstar on its second weekend is approximately 40% lower than its opening weekend collections, the total box office earning of the film at the Turkish box office are pegged at USD 3,71,636 [Rs. 2.40 cr].