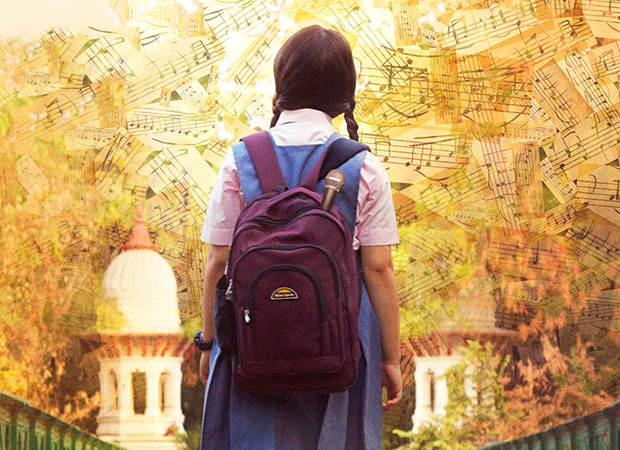 The Advait Chandan directed film Secret Superstar released a while back and since then the film has been doing brisk business at the box office. Featuring Zaria Wasim and Aamir Khan the film opened to good responses from the critics and audience alike.

Despite facing competition in both the domestic and international markets from the other release Golmaal Again, the film has been able to hold its own at the box office. After collecting USD 741K [Rs. 4.80 cr] on its opening weekend within the UAE/ GCC market Secret Superstar has now managed to rake in a total of USD 1.3 million [Rs. 8.42 cr] till date within the same market.

However, expectations are that Secret Superstar which released across a total of 2840 screens (domestic 1750 + overseas 1090) will continue to run in theatres over the coming days with the final tally of collections within the UAE/ GCC market nearing the USD 2 million mark.