Actor Sundeep Kishan turns a year older today and he has announced two very exciting and big projects. Touted as an impeccable performer, Sundeep will be seen in very different avatars for his upcoming outings. 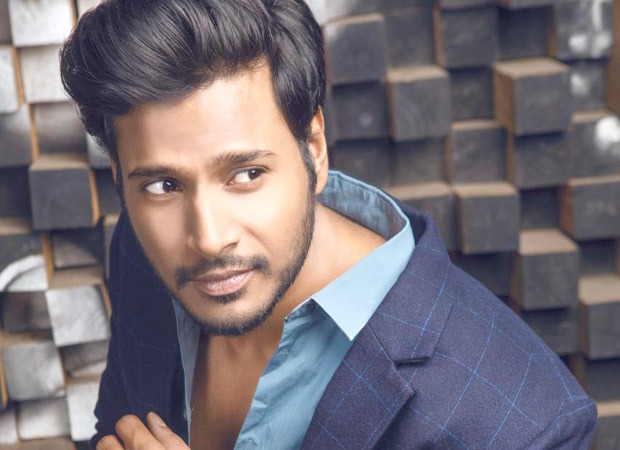 Sundeep Kishan announces Maayavan sequel on his birthday; to collaborate with C.V. Kumar

After six years, Sundeep will collaborate with director VI Anand again. Previously, the actor gave a critically acclaimed performance in film Tiger with the director. Known for his versatility, the actor will venture into the natural fantasy drama with the project titled SK28.

On the other hand, the incredible performer will team up with C. V. Kumar for the superhit film Maayavan’s sequel. The poster of the Maayavan Reloaded has already created a lot of buzz across the internet. Maayavan is about a series of mysterious murders by a serial killer, where Sundeep plays the role of crime inspector.

Talking about the same, the actor said, “VI Anand is a very close and special friend. Our repo was well reflected on the screen in Tiger. SK28 is an interesting project, and the moment I read it, I knew I wanted to be a part of it. Maayavan is again very close to my heart, and I am sure people are going to love the sequel of the same as much as they loved the original film.”

Known for his powerful performances and captivating screen presence, Sundeep will be next seen in G. Nageswara Reddy’s film, Gully Rowdy. The trailer of the same has already generated a lot of curiosity among the audience.