Versatile actor Sundeep Kishan is making sure every new film of him is dissimilar from his previous ones in terms of story and genre. Likewise, his 28th film is going to be a different attempt. Known for his impeccable acting prowess, Sundeep will collaborate with director VI Anand with whom he previously worked for a critically acclaimed film Tiger. Sundeep won praises for his power-packed show in Tiger, while VI Anand too received accolades for coming up with a distinctive concept and is today identified as one of the most promising & original filmmaker’s in TFI. 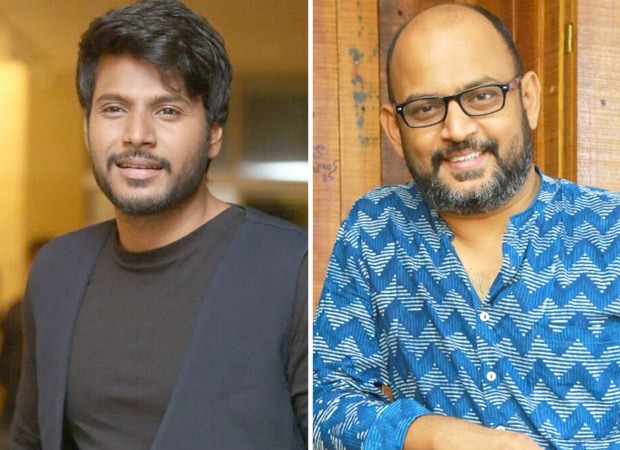 The actor-director duo will be teaming up after six years for SK28 and the announcement is enough to garner buzz. The film has been announced today on the occasion of hero Sundeep Kishan’s birthday. The announcement poster looks intriguing as Sundeep Kishan gazes into an isolated mysterious location.

Billed to be a supernatural fantasy, director VI Anand who is acknowledged for his unique scripts has readied an interesting story for Sundeep Kishan.

Rajesh Danda will produce the film under Hasya Movies, while Balaji Gutta is the co-producer. The film’s shoot begins when it is safe. The other cast and crew of SK28 will be announced later.