Along with the stupendous success of Pushpa, the Allu Arjun, Rashmika Mandanna starrer also went a notch higher with its chartbuster music. Whether it was ‘Oo Antava’ or ‘Srivalli’, the songs of the South film also became a rage amongst Indian audience. Even the actresses who were a part of the song, including Samantha Ruth Prabhu and Rashmika Mandanna got appreciated for it too. And recently, when she saw a cover version of the popular track, she couldn’t help but express her happiness over it. 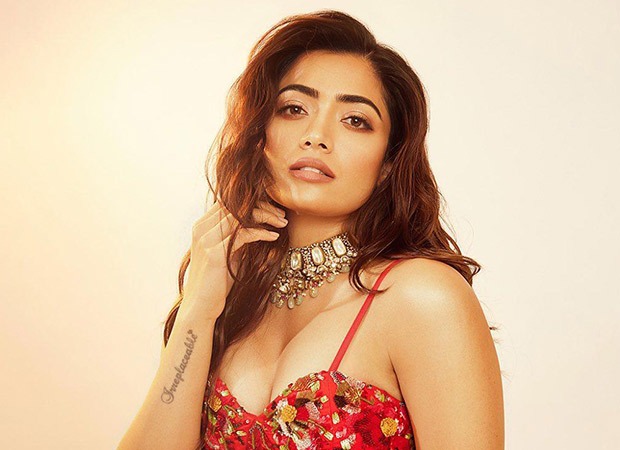 Rashmika Mandanna took to her social media to give a shout-out to a band from Los Angeles who has posted a cover of the ‘Srivalli’ song on their social media handle. The two artists from the band were seen singing the song in their voices. While tagging the artists, the actress wrote - "Love it @thebalaboys !!????❤️" The Bala Boys are popular social media influencers who often make cover version of songs from different languages including Hindi and Tamil. And coming to ‘Srivalli’, the song has created a whole new fan base all across the nation. In fact, owing to the same Rashmika even got bestowed with the name of Srivalli. 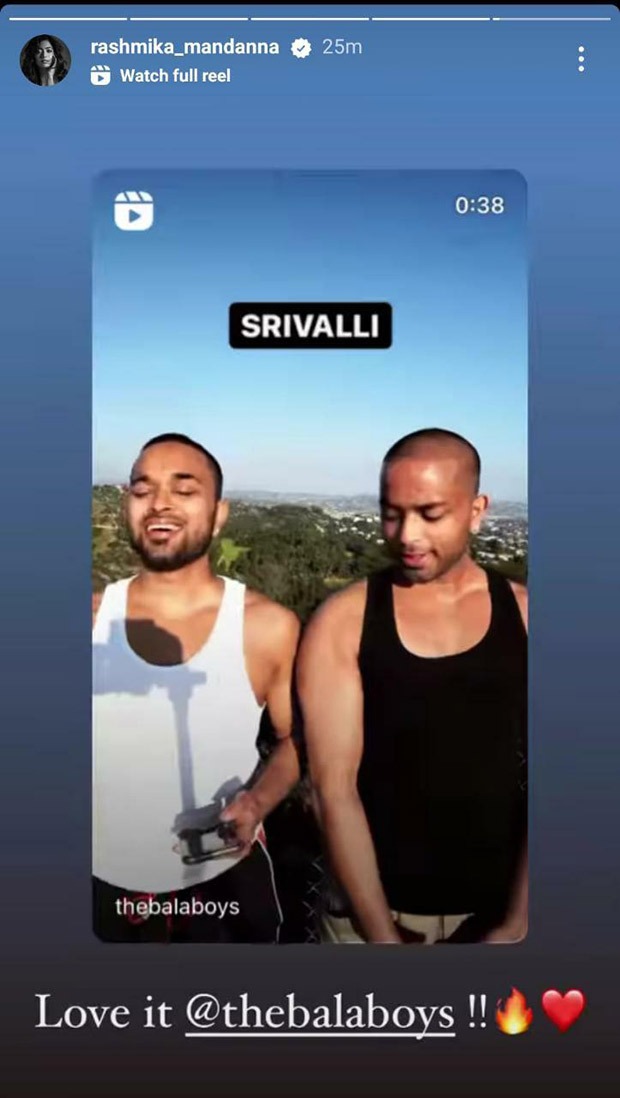 On the work front, Rashmika Mandanna has interesting projects in the pipeline. The actress will next be seen in Goodbye that also stars Shivin Narang along with Amitabh Bachchan, Neena Gupta among others. She also has the film Animal which features Ranbir Kapoor as her leading man. Another interesting film is Mission Majnu where we will see her with Sidharth Malhotra. In terms of South projects, Sita Ramam featuring Dulquer Salmaan and Mrunal Thakur released recently. She will also be seen with Thalapatty Vijay in Varisu and she also has sequel of Pushpa 2 with Allu Arjun.

Also Read: Rashmika Mandanna looks like the epitome of elegance in black silk shirt and brocade trousers worth Rs. 50K

Ponniyin Selvan aka PS 1 in Tamil will not…