Readers would be aware that amongst the most coveted films of Prabhas is his film with KGF filmmaker Prashanth Neel. The collaboration between artists of two biggest pan India blockbusters has got everyone talking about this big budget project. And a recent announcement poster of Salaar has only got them even more curious. And obviously, Prabhas has decided to treat his ardent fans with something exciting on the upcoming special occasion of India’s 75th Independence Day on August 15. 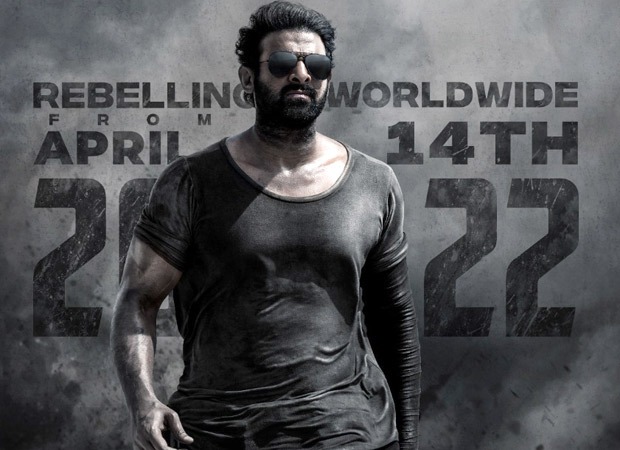 Salaar makers share latest announcement poster of the Prabhas film; say they will reveal something important on 75th Independence Day

On the auspicious occasion of India's 75th Independence Day, Prabhas will once again be treating his fans by launching the first unit from his highly anticipated movie Salaar. A source close to the film said, "The makers are also planning to launch the first unit from his highly anticipated movie Salaar. From the makers of one of the biggest movie franchises ever - KGF, the first unit of Salaar has been hugely anticipated by the movie buffs, especially the fans of Prabhas who are excited to see their favorite superstar in a never seen before avatar.The announcement of the first unit is all set to generate curiousity amongst the audience and will pique everyone's interests, leaving them wanting for more."

Starring Prabhas, Salaar is produced by Hombale Films and directed by Prashant Neel and it is also expected to feature Shruti Haasan and Jagapathi Babu in a pivotal role. Earlier reports have also suggested that Salaar may have a special connection with the KGF universe but there hasn’t been any official statement regarding the same.