Baahubali superstar Prabhas has taken an emergency break from his shooting schedules. His delayed knee surgery which took place after years of dilly dallying needs further attention. The knee was operated on in April 2022. Prabhas’ leg had been injured during the action scenes of Baahubali. He had been advised surgery a few years back. But the treatment was not time-specific. So Prabhas postponed it until his pending projects were done. Then there were delays due to Covid. 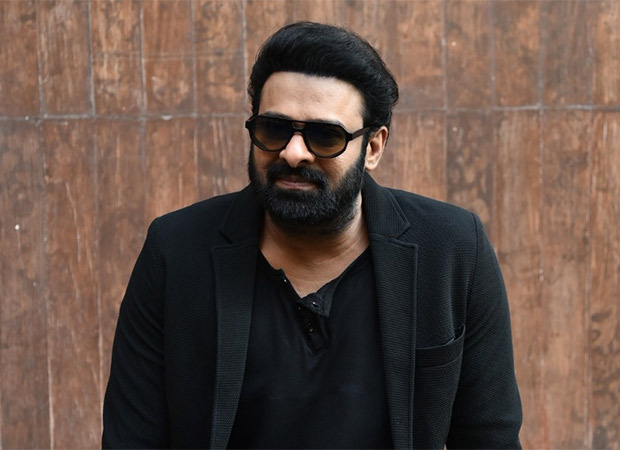 Prabhas takes another break from schedule of Project K and Salaar

Finally the surgery was performed in April after the release of Radhe Shyam, after which Prabhas took a three-month break to recover. But now the pain is back. A source from Hyderabad informs, “While shooting he felt a shooting pain. He decided to get the knee checked out again in the US. The doctors have now advised him to halt all work for at least a month.”

With shooting for some major films like Prashanth (KGF) Neel’s Salaar and Ashwini Dutta’s Project K still to be wrapped up, Prabhas has to resume as soon as he is advised to. He has completed the shooting of his next release Adipurush where he plays Bhagwan Rama.

Also Read: Prabhas wraps up new schedule of Project K in Hyderabad; shot scenes with Deepika Padukone during this schedule