Last Updated 09.08.2022 | 3:31 PM IST
feedback language
follow us on
Bollywood Hungama » News » South Cinema » Naga Chaitanya speaks up on his public separation from Samantha Ruth Prabhu: ‘She has moved on; I’ve moved on’

Following Samantha Ruth Prabhu who spoke publicly about her separation from Naga Chaitanya on Koffee With Karan 7 recently, the Laal Singh Chaddha actor has spoken about the same. The actor is currently promoting his film and recently said that he doesn't have his personal life to be a topic of discussion. 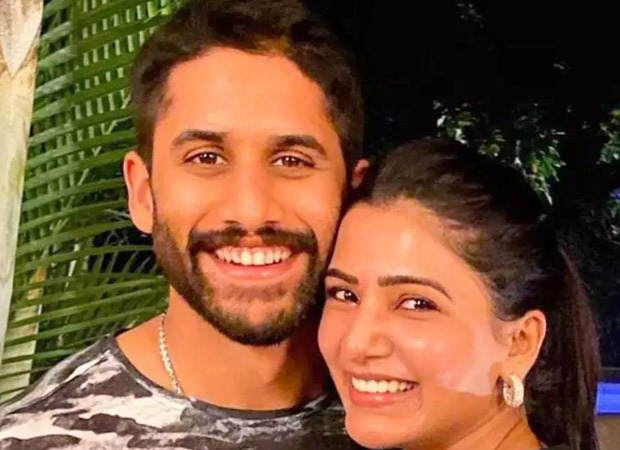 Naga Chaitanya speaks up on his public separation from Samantha Ruth Prabhu: ‘She has moved on; I’ve moved on’

“I don’t want my personal life to be the topic of discussion. We all have a personal space and there’s a reason why it’s called ‘personal’, “said the actor, to ETimes. “Things that I feel are crucial to be shared and put out, I do inform the media about it, whether it’s good or bad. I come out, tell the people about it through a statement and that’s it. In our case, Samantha has moved on, I’ve moved on and I don’t feel the need to inform the world about it, more than that.”

Recently, the actress came on Koffee With Karan 7 and spoke about her separation. When Karan asked Samantha about the social media trolling following her separation from her husband Naga Chaitanya, she corrected him saying “ex-husband”. “I couldn’t really complain about it because I chose that path. I chose to be transparent and I chose to reveal a lot of my life. And when the separation happened, I couldn’t be too upset about it because they invested in my life and it was my responsibility to have answers, which I didn’t at that point of time,” she said.

When Karan asked how she was doing now after the divorce, Samantha said, “It has been hard but it’s good now. It’s fine. I am stronger than I have ever been.” While Karan implied that he did not want to encroach her with more personal questions, he kept digging into her life which she called him out on. When asked whether there are hard feelings between her and Chaitanya, she said, “Like if you put us both in a room, you have to hide sharp objects? Yeah. As of now, yes.” She added that the situation was not amicable right now “but it maybe sometime in the future”.

On the work front, Naga Chaitanya will next star in Laal Singh Chaddha alongside Aamir Khan, Kareena Kapoor Khan and Mona Singh. The film releases on August 11, 2022.

ALSO READ: Koffee With Karan 7: Samantha Ruth Prabhu says reports of her asking Rs. 250 crore in alimony from Naga Chaitanya ‘made up’