Vivek Oberoi pulled off the role of the antagonist Bobby in Prithviraj's debut directorial Lucifer (2019). The film was the biggest hit of the year and features Mohanlal, Manju Warrier, Indrajit Sukumaran, Saniya Iyappan, and Tovino Thomas among others. Over two years after the release of the film, Vivek Oberoi has reunited with Prithviraj for the film Kaduva. 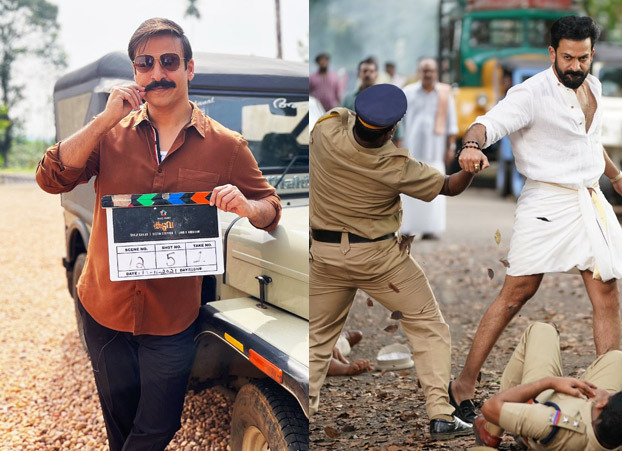 Vivek Oberoi has joined the cast of Kaduva as the antagonist with Prithviraj essaying the lead role. Sharing a picture from the set, Vivek wrote, "The hunter has arrived! Be careful #Kaduva.” Prithviraj retweeted Vivek's post and wrote, "Deadly!”.

The hunter has arrived!
Be careful #Kaduva.????

The second schedule of the film commenced on October 24 and is expected to be 70 days long. The team of Kaduva also shared a video of Vivek arriving on the sets of the film marking his day one.