Last year, popular South actor Kamal Haasan had confirmed that he will be collaborating with director Mahesh Narayanan during an episode of Bigg Boss Jodigal 2. As soon as he made the announcement, several media reports started making rounds on the internet giving a peek into the upcoming project. The duo, reportedly, decided to work together for a continuation of Kamal's 1992 film Thevar Magan. However, the rumoured project is now cancelled. 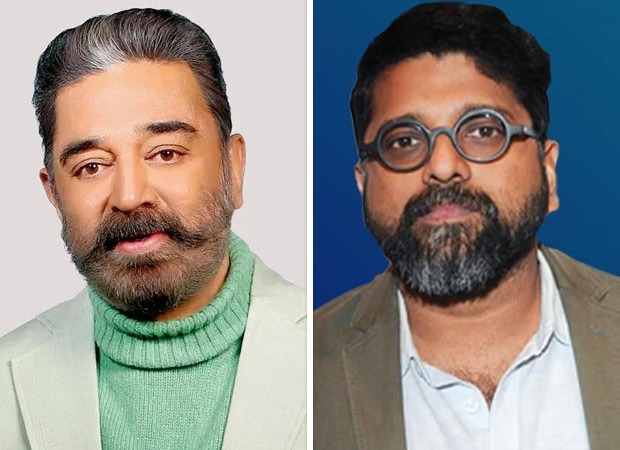 If a report by Hindustan Times is something to go by, then the film has been shelved following a mutual decision by the actor and the filmmaker. A source close to the development told the portal, “Mahesh’s film with Kamal Haasan is not happening.”

The source further elaborated and asserted, “It was supposed to be a continuation of Thevar Magan and they had planned to start shooting immediately after the release of Vikram. However, both of them have mutually decided to shelve the project over creative differences.” However, it is worth mentioning here that neither the actor nor the filmmaker has made an official announcement of the same.

For the unversed, The 1992 release Thevar Magan featured Kamal and Sivaji Ganesan in the lead. The critically acclaimed film won five National Awards. It was later remade in Hindi as Virasat and in Kannada as Thandege Thakka Maga.

Coming to their respective professional commitments, Mahesh recently bagged praises for his Malayalam directorial Ariyippu, which had its international premiere at 75th Locarno Film Festival. The film is all set to release on Netflix on December 16.

Also Read: Kamal Haasan admitted to hospital in Chennai after complaining of a fever