Telugu superstar Nandamuri Balakrishna who’s riding high with the success of Akhanda, will be joining forces with filmmaker Anil Ravipudi for the film tentatively titled NBK108. It will be produced by Sahu Garapati and Harish Peddi under Shine Screens banner. The much-awaited movie will have its mahurat this week and it is scheduled on December 8. 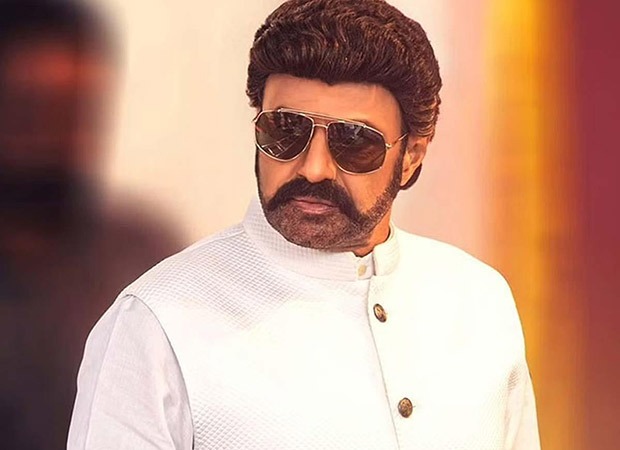 Nandamuri Balakrishna to kick start work on NBK108; mahurat to be held on December 8

A source confirmed the news about the mahurat adding, “Yes, the muhurtham will be on December 8 at 9:36 am and it has been locked for the opening of the movie. The regular shoot of NBK108 will also begin tomorrow. In fact, they have also built a huge set for it.” Readers may recall that NBK108 will be created on a lavish budget and Nandamuri Balakrishna is expected to be seen in a one-of-its-kind avatar in the film. The source added, “The makers also want to keep Balakrishna’s trademark action and massy elements intact. So, Anil Ravipudi has penned a powerful story keeping Balakrishna’s stardom and his popularity in mind.”

The film will also feature popular actress Sreeleela who will be playing a crucial role in it. With music composed by S Thaman, the film is expected to a rather trending chartbuster album.

Besides Nandamuri Balakrishna and Sreeleela, the film is also expected to feature an ensemble star cast who will play crucial roles in NBK108 but their details are currently kept under wraps. As for the rest of the crew, C Ram Prasad will take care of cinematography, Tammi Raju is the editor and Rajeevan is the production designer. V Venkat will choreograph the action stunts in the film.

Before that, the superstar is currently gearing up for the release on Veera Simha Reddy which also stars Shruti Haasan as the leading lady. The film is expected to clash with Chiranjeevi, Ravi Teja starrer Waltair Veerayya during Sankranti 2023.