2022 has been a difficult year for popular Telugu actor Mahesh Babu, given that he lost both of his parents and his brother. After the demise of his family members, he had to take a few days out of work. However, the actor is back with some happy news for his fans. After venturing into the multiplex business a few years ago, Mahesh along with his wife and former actress Namrata Shirodkar has opened a restaurant. 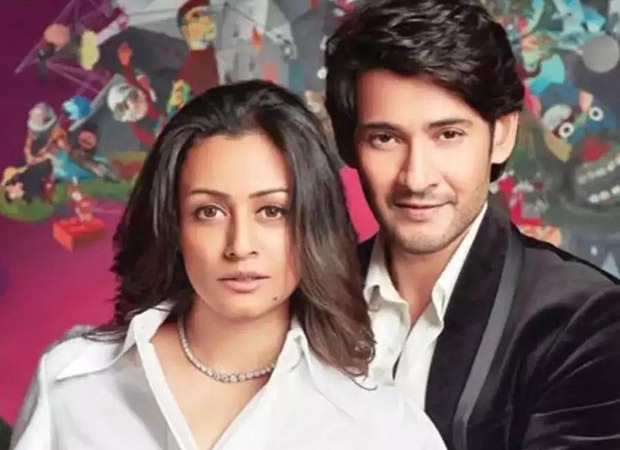 Mahesh Babu and Namrata Shirodkar to step into restaurant business

The star couple partnered again with the Asian Group to step into the restaurant business. The restaurant named AN Restaurants was started by Suniel Narang and Bharat Narang in collaboration with Namrata Shirodkar. 'AN Restaurants'- Minerva Coffee Shop will have a grand opening on December 8.

The first branch of the restaurant is coming up in Nira Towers on Road: 12, Banjara Hills. Palace Heights is also being set up and it will be launched soon. 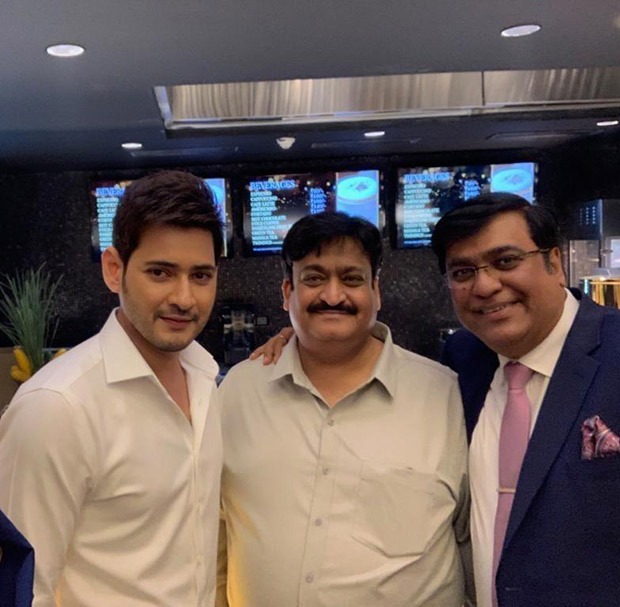 Coming to his professional front, the 47-year-old actor will be next seen in SSMB28 directed by Trivikram Srinivas. The upcoming film marks his second collaboration with Maharshi co-star Pooja Hegde. Meanwhile, Sreeleela will play the second female lead in the forthcoming film. He also has an untitled jungle adventure film with SS Rajamouli.