Celebrities from various industries are celebrating the season of joy and sharing pictures of the same on the internet. Meanwhile, Arjun Reddy fame Vijay Deverakonda is following his tradition of Devara Santa. From the past two years, the actor has been becoming Devra Santa and trying to fulfill as many wishes as possible. 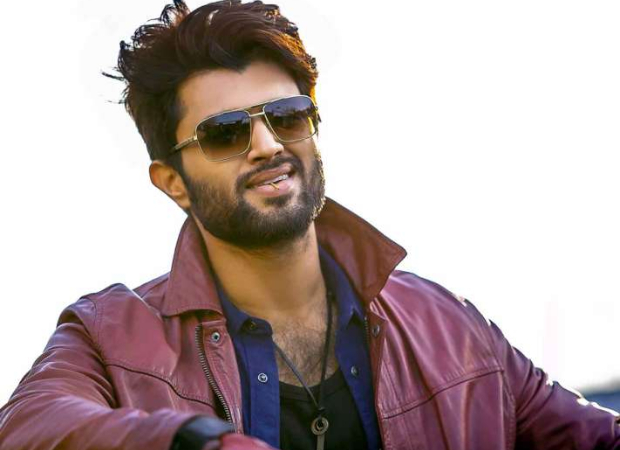 The actor took to Twitter to share a video where we see some flashback moments when he surprised his mom and dad during Christmas in the last two years. He also shared a few moments of him celebrating the festival with his fans. The Geeta Govindam star is back with the same trend this year as well. Vijay had a message for the fans in his video. In the video, he says, “It’s DeveraSanta time and this time, I decided that you will tell me what you want and I’m going to try and make as many as come true..at least 9-10. Let’s try to make as many more possible. Full love, smile and be happy.. and whatever you really want #DeveraSanta.”

Along with the video, he tweeted, “It's time again. A tradition that I started in 2017. This year - you tell me what you want, I am going to make some come true #DeveraSanta2019.”

Meanwhile, on the work front, Vijay has two releases next year. One is Puri Jagannadh's Fighter and the other is titled World Famous Lover. The actor will be sharing the screen space with four actresses in World Famous Lover. The film stars Raashi Khanna, Aishwarya Rajesh, Catherine Tresa and Izabelle Leite in female lead roles and is produced by K. A. Vallabha under the banner of Creative Commercials.

Also Read: Ananya Panday or Janhvi Kapoor, who will feature with Vijay Deverakonda in Fighter