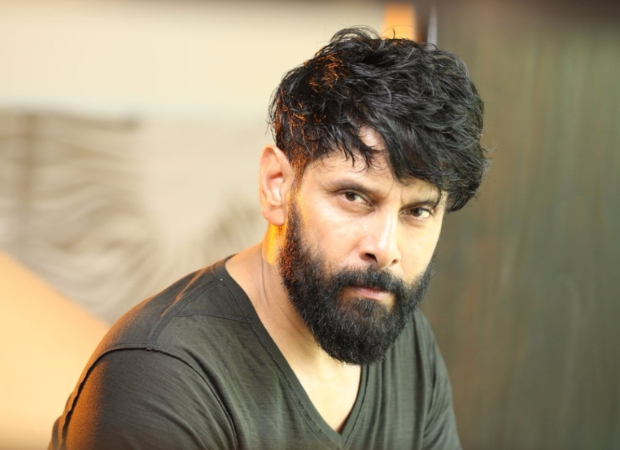 The speculations will come to an end by the end of this week as the makers will be revealing the title poster soon. This is the same film in which former Indian cricketer Irfan Pathan will be making his acting debut. Apart from Vikram, the film also stars Srinidhi Shetty of KGF fame as the leading lady. Teejay of Asuran fame will also be seen in a pivotal role in the film.

As per reports, the film which aims for a pan-India release will release in Tamil, Hindi, and Telugu. Meanwhile, Vikram is also busy shooting ace director Mani Ratnam's magnum opus Ponniyin Selvan. The shooting for the same is underway in Thailand. Along with Vikram, Jayam Ravi and Karthi are also in Thailand to shoot their part. The movie also has Aishwarya Rai Bachchan, Aishwarya Lekshmi, Lal, Trisha among the others.

Also Read: Thalapathy 64: Complaint against Vijay and his team for smoking inside a school campus